The Hideout Storage Park is a 40-acre storage facility that provides storage for virtually all types of storage needs: RV, boats - or other types of water-sports craft, trailer, auto, and material storage. We are strategically located 4-miles east of the intersection of US 41 and Collier Blvd, on US 41, to provide storage needs for Naples, Marco Island, Everglades, and surrounding areas.
We offer a variety of storage solutions.

We are a unique, family-owned storage facility that has proudly served the SWFL area for 10 plus years, providing more than a safe place to store your RV, boat, car, and other expensive “toys.”

The Basik family has been in the area since the early 1970s, when they moved from Chicago, IL to live on a very new and slightly developed Marco Island. At the time, there was only one high school in Naples—now there are 8 high schools. Larry, the father, brought years of building experience down from Chicago to Marco, resulting in one of his projects called Port of Marco, which still stands next to the Olde Marco Inn. Larry initially purchased a portion of the land in the mid-70's, then, with the help of his son Keith, additional land was obtained and development commenced in the mid-90's.

Larry has since retired in 2011 with his lovely wife, Anita. All of his sons were commissioned officers in the military.  The only daughter, Laurie, served her country well by working with the US Government until retirement. 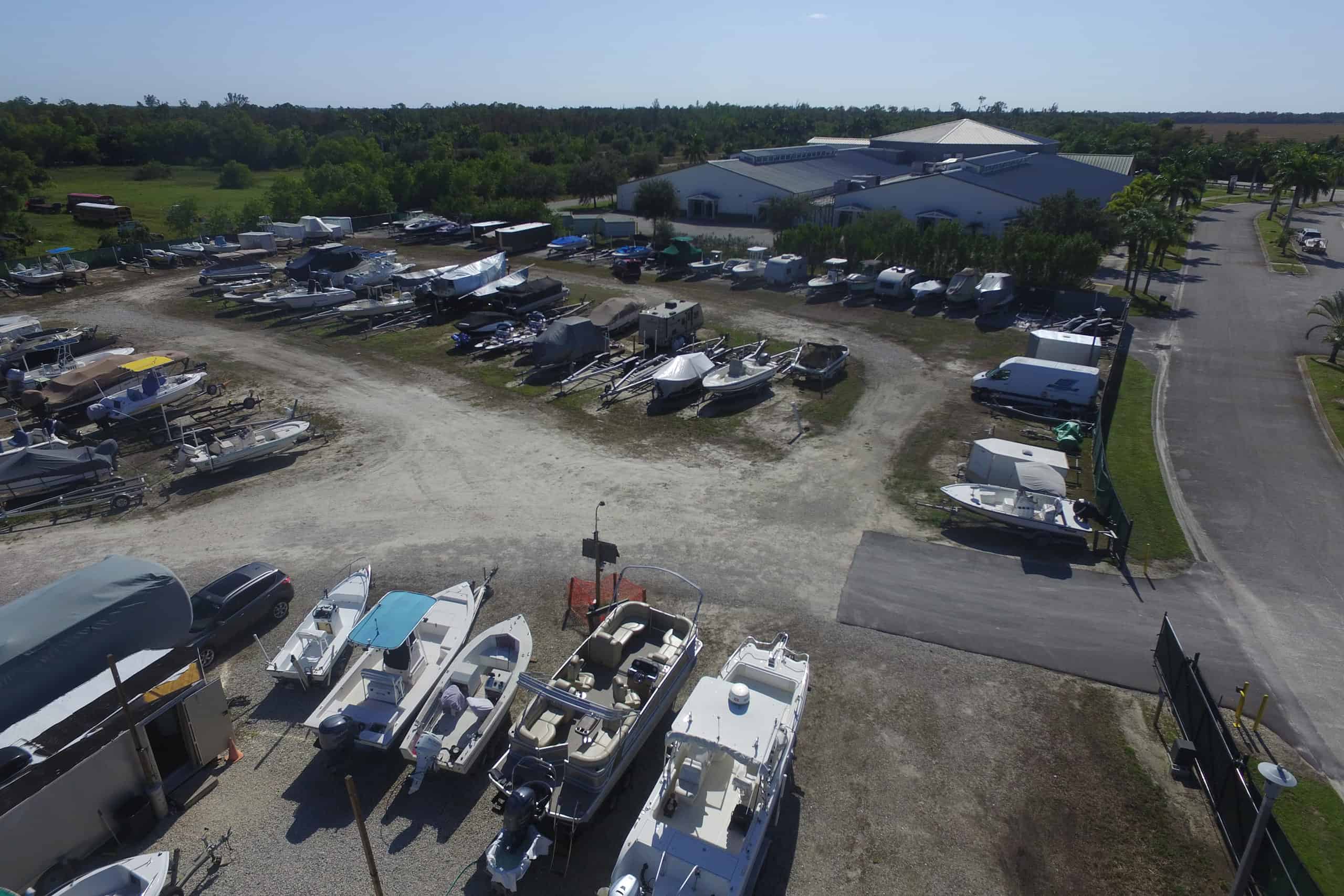 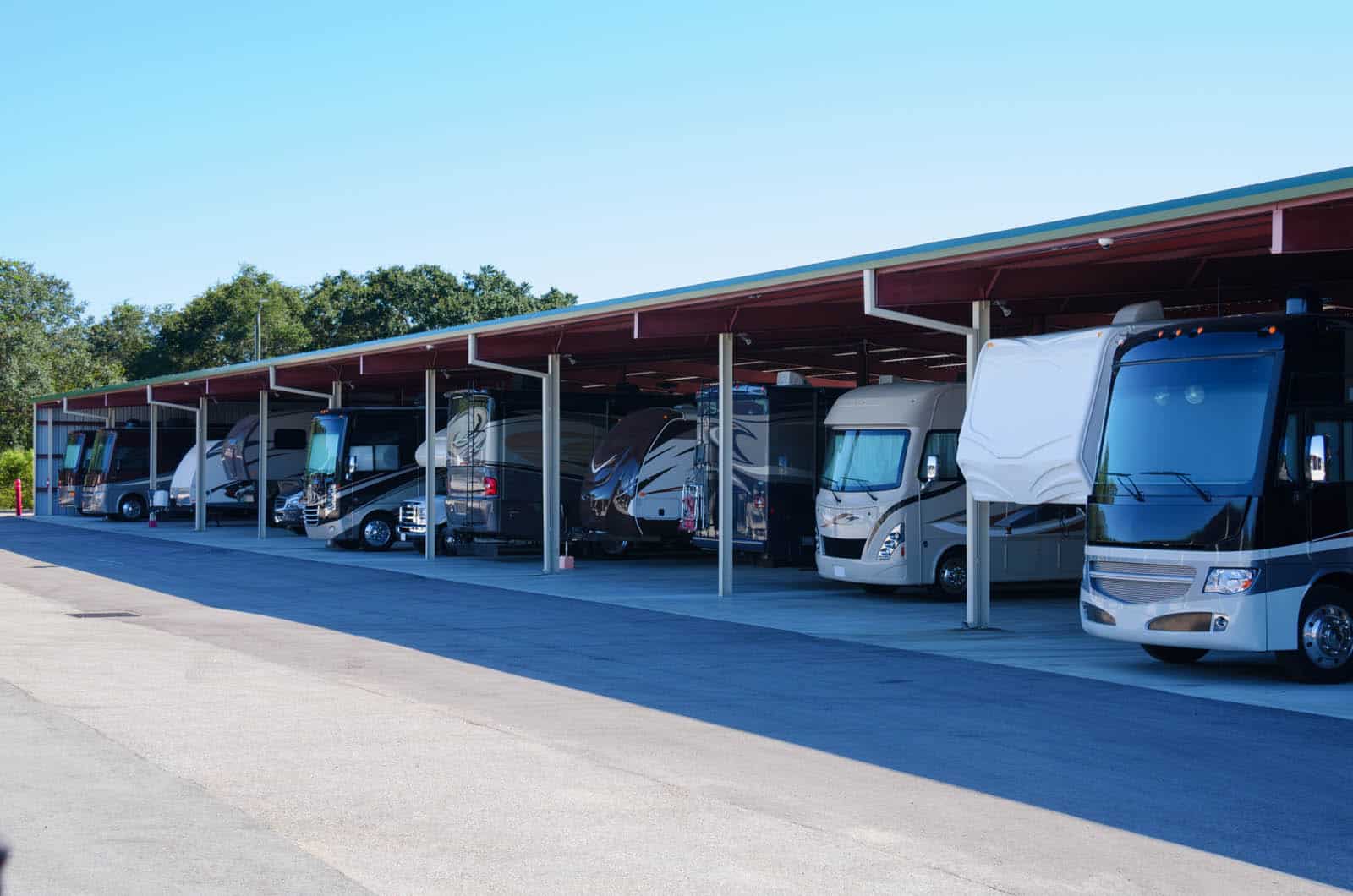 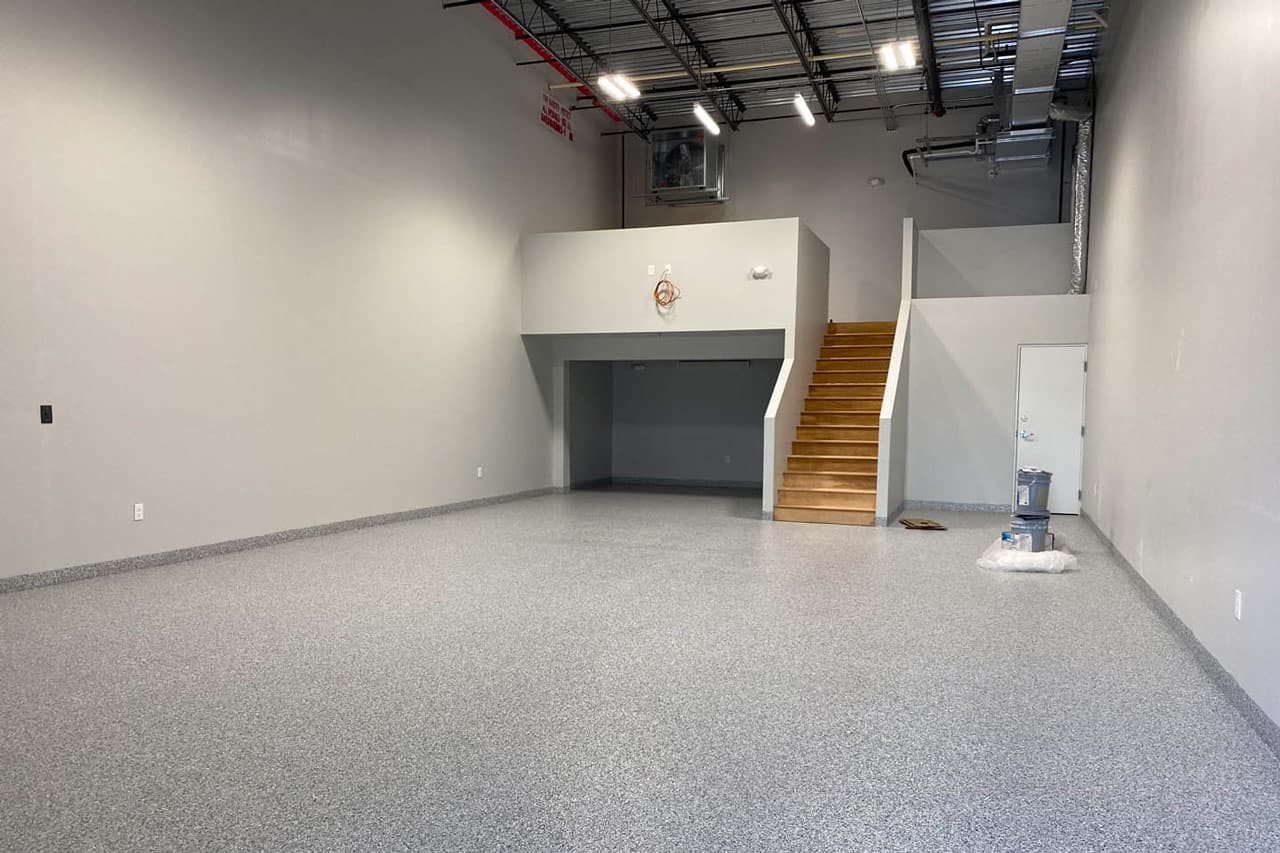 Do we have water on-site to clean engines?

Do we have a dump station?

Is there covered storage?

No, not yet, but coming soon.

Can you pick up and drop off trailers?

Yes, for a fee, depending on your location.

Do we have indoor storage?

Once the condo units are sold, owners may rent them. Contact the office for availability.

A message from the Owner

“Our family has been in Southwest Florida since 1972. What started as an outdoor storage park has now become a state of the art complex, with high end car condominiums for purchase and covered and outdoor storage rentals for boats, RVs, trailers, and other belongings. We thank you in advance for trusting us with your belongings!” - Keith Basik